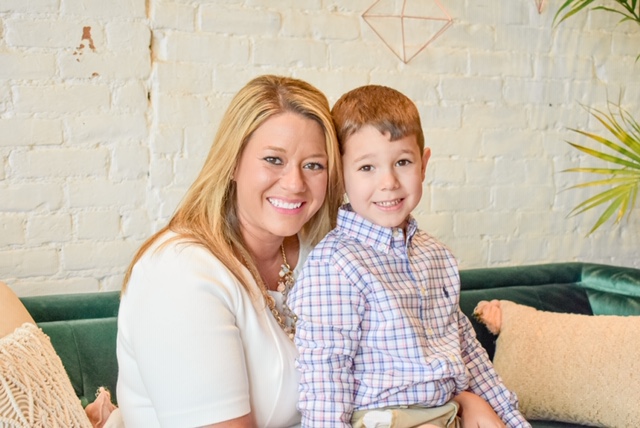 Ms. Coleman previously served as Finance Director and Deputy Campaign Manager, respectively, for the Tom Wolf for Governor campaign from 2013-2015. She has also served as Deputy Finance Director for United States Senator Bob Casey from 2010- 2013.

Ms. Coleman has spent a lifetime in public service beginning at a very young age. At the age of twenty, Cassandra was appointed Mayor of her hometown of Exeter Borough to fill her late grandfather, Mayor Joseph Coyne’s unexpired term. Following her appointment, Cassandra was re-elected Mayor twice and left office to join the Wolf Administration. In addition to serving as Mayor, Cassandra served as a Junior Council Representative for Exeter Borough during her junior and senior years of high school.

Ms. Coleman was one of the youngest female mayors in the history of the United States. She was featured in Oprah Magazine in a segment titled “Women Who Defy Age.” Cassandra was also featured in a national NBC segment called “The Smart Woman”. The Times Leader Media Group honored Cassandra twice for her accomplishments; in 2008 as a Top 40 under 40 recipient and named her in 2019 as one of 14 Distinctive Women. Also in 2019 she was honored to be chosen one of Northeast Pennsylvania BusinessJournal’s Top 25 Women in Business.

Ms. Coleman is a 2010 graduate of King’s College in Wilkes-Barre where she earned a degree in Political Science and was chosen to receive the 2018 Leo Award which is bestowed upon an alumnus/alumna within fifteen years of graduation who has demonstrated outstanding achievement in his/her professional or community activities. Named for the King’s mascot, it suggests the energy, pride, and sense of purpose which the recipient personifies. She is also a 2006 proud graduate of Wyoming Area High School in Exeter, PA, where she frequently returns to talk to high school students about Government and their roles in their communities.

Ms. Coleman can also regularly be found at her family’s Italian restaurant, Vino Dolce, in Hanover Twp, where, over 18 years in business she held every position in the establishment, from salad maker toeventually manager to assist her parents. She truly enjoys all their customers, especially their “regulars”who have become more like family.

Cassandra is the proud mother to Jimmy IV and continues to reside in Exeter, Luzerne County, Pennsylvania. 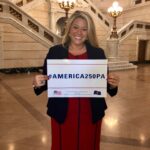 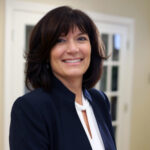 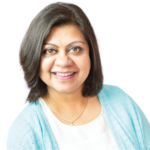 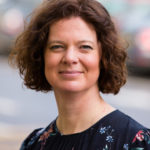